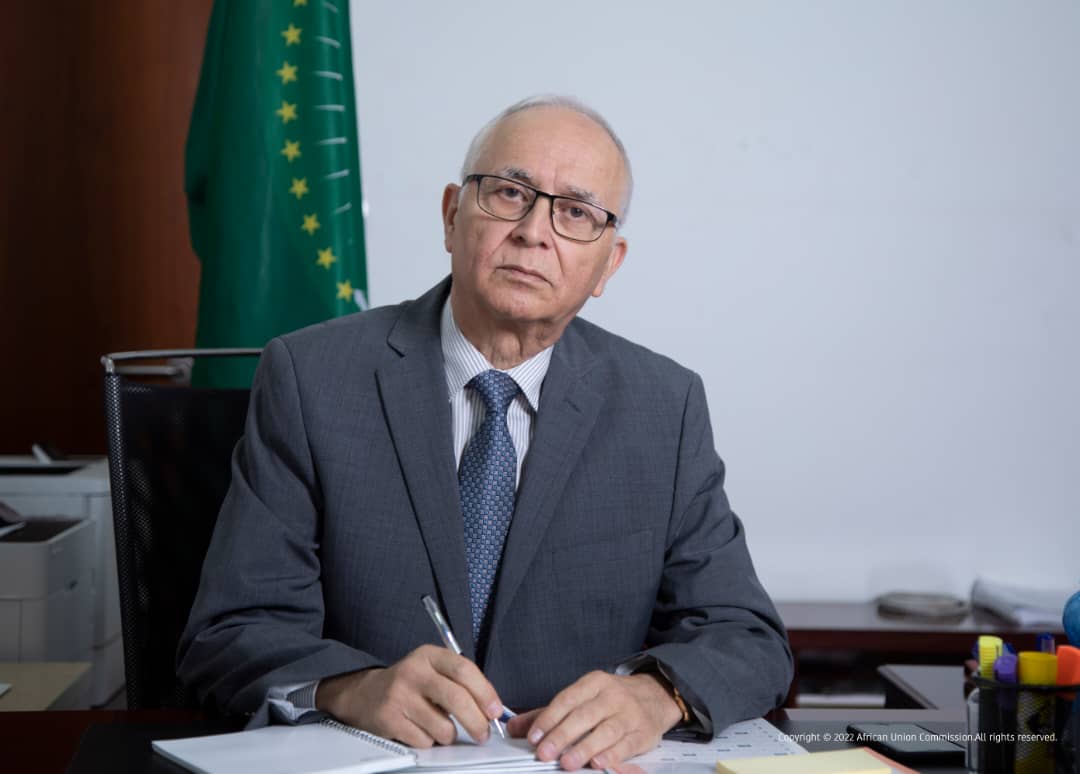 Professor Mohammed Belhocine is an Algerian national. Former Head of the Department of Internal Medicine, he held various positions in Algeria, at the Faculty of Medicine and the Ministry of Health, before joining the international civil service in 1997. Former Director of the Division of Non-Communicable Diseases at the WHO Regional Office for Africa (in Harare, then in Brazzaville), he was also WHO Representative in Nigeria and Tanzania. He ended his career as UN System Coordinator and UNDP Resident Representative in Tunisia from 2009 to 2013.  From June 2015 to February 2016, at the request of the WHO Regional Director, he returned to duty as WHO Representative in Guinea, playing an active role in providing technical support and expertise to the country’s response to the Ebola epidemic. He is 71 years old and is an international consultant in Public Health and Development. With the outbreak of the Covid-19 epidemic, he was appointed as a member of the Scientific Committee for the monitoring of the pandemic, and was assigned, by the President of the Republic, with the task of monitoring epidemiological investigations around confirmed or suspected cases of Covid-19.

In October 2021,  he was elected to the position of Commissioner for Education, Science, Technology and Innovation within the African Union.

Professor Belhocine is the father of three children, and has six grandchildren.